From New York to Tokyo: the 10 coolest neighbourhoods in the world

Millenials want more from traveling than seeing monuments or go on guided tours. We love crafted beers, old bookshops, traditional markets and street food. We want to know how people live and feel like locals. And as city evolve and transform, so do neighbourhoods. In the list we are going to explore 10 different cities whose neighbourhoods have been named one of the ten coolest in the world. Are you ready for departure?

This neighbourhood needs no introductions as it has become one of the most “hipster” places in the world. Some of must visit places are the Brooklyn Brewery which has celebrated its 30th anniversary and is one of the main players on the “craft beer” scenery. The hashtgad #BrooklynBrewery with 113.372 posts has surpassed the cinematic #GrandCentralTerminal (105.907 posts) and the #MetropolitanMuseum (88.814 posts)

Portland hasn’t always been the coolest city in the world as it is known for its squared shirts. Nevertheless, the Pearl District has managed to combine a triple threat: art, food and music and most shops take pride on its “handmade” labels. The true institution of the city is Powell’s City of Books, the biggest bookshop of second hand books in the world. 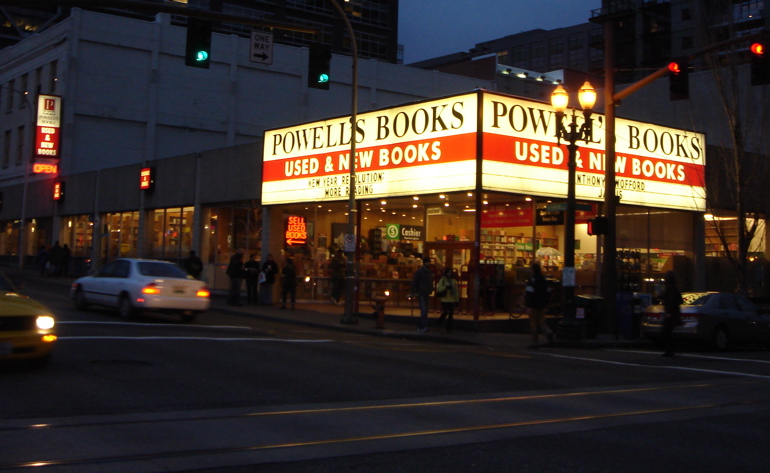 Melbourne has to be already one of the coolest cities in the world, but Fitzroy is the epicentre of the word “trendy”. Here you can find some of the city’s most beautiful old mansions, from the Victorian period, but also amazing street art and the Centre for Contemporary Photography. Every year, this neighbourhood also hosts the Fringe Festival, a very popular art festival. If you want to go shopping for weird/incredible things, the Third Drawer Down store is there for you.

There’s so much to see, hear, taste and feel in Beyoglu that it could be a city by itself: a city with a noble past, a modern present and an uncertain future. It’s easy to get lost in its endless art galleries, to fall in love with the music coming from the fashionable cafes and to want to buy everything Karakoy House of Junk sells.

Florentin is a fascinating mix of industrial buildings and brand new residential complexes, mostly used by artists, students and foreigners. Graffiti are everywhere, as are boutiques, small street food bars and night clubs. Do not miss the Har Sinai, a small club usually overshadowed by of the largest synagogue in the city. 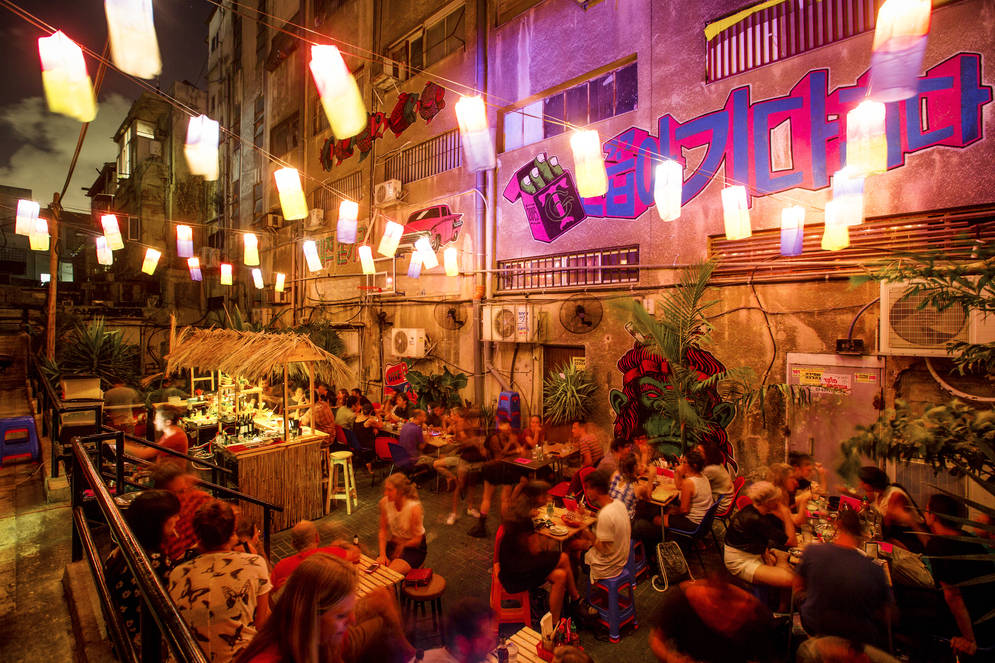 Located in one of the busiest cities in the world, this neighbourhood has managed to build a relaxed atmosphere where the young people and creativity are celebrated. Here you can find theatres, restaurants but, above all, concert halls and records shops. Mona Recods is an excellent starting point to get into the indie kingdom of Shimokitazawa, and go out until the sun rises. 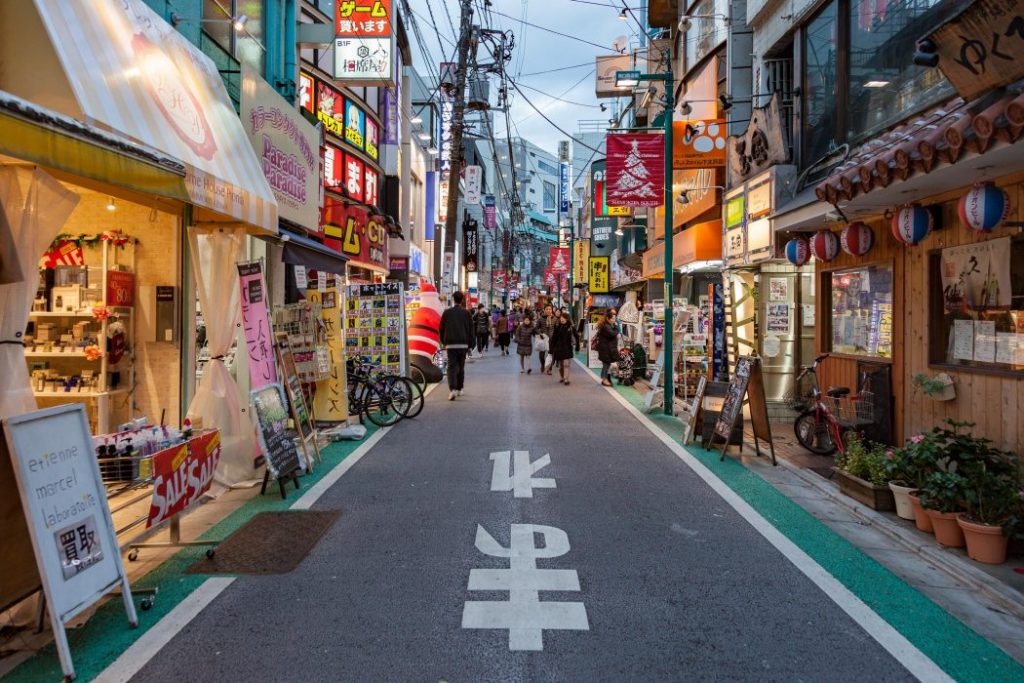 For those who think that people in Finland are cold and that there’s nothing to do there, think again. This neighbourhood proves quite the opposite: it’s liberal, festive and full of incitements – and full of places to have amazing brunches! An example? Made in Kallio, a local design company that is also a delicious bar, which serves blueberry smoothies in an esplanade.

For many years, this has been a favourite in Paris. Young bohemian Parisians, have picnics on its shores, take thousands of photos and drink red wine until late night. And right on the water is the Point Ephémère, a former warehouse and now a cultural centre of reference in the area in the city of Paris. 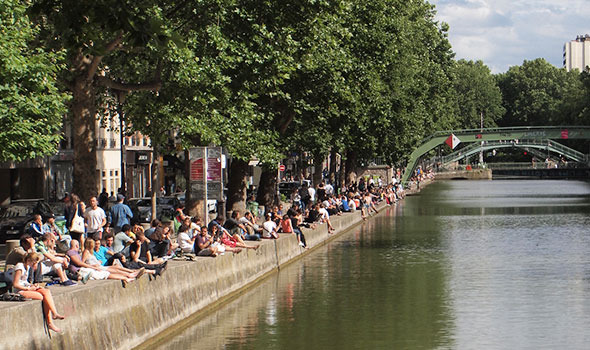 It was called like that because it’s on the north shore of IJ, the water course that cuts through the city of Amsterdam and gives it its famous canals. In the past it was a commercial port, but today it’s where you will find creative start-ups, festivals, restaurants and the unbelievable IJ Hallen, the biggest flea market in Europe, which attracts visitors from all over Europe once per month. 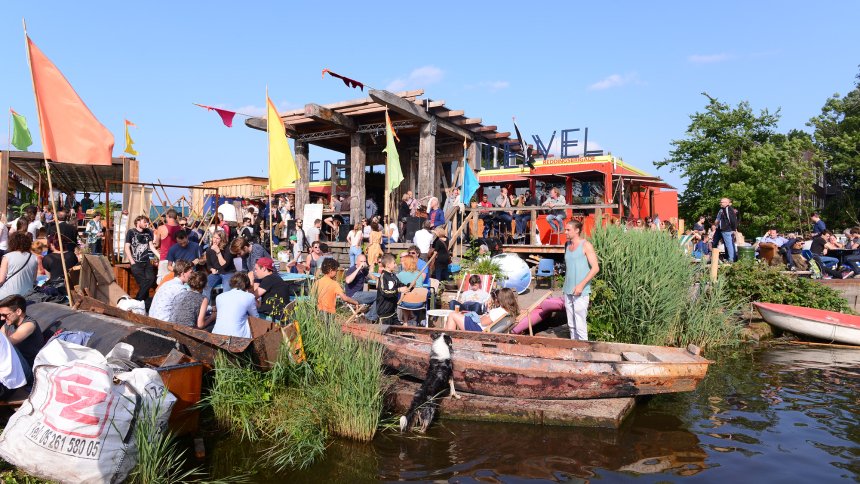 There’s a bit of everything in Söder: from vintage to gogo, but also top notch Scandinavian design, dj sets, and bike shops or museums. This is the place where the main characters of Stieg Larsson’s best seller books live and a special mention goes to Konst-ig, a splendid independent bookshop dedicated to art, architecture, graphics, fashion, and much more, where it’s easy to spend a whole afternoon.

There’s so much to explore! What’s your favourite neighbourhood in the world?!

Forget the diet and dig in the FUD Bottega SiculaNext Article 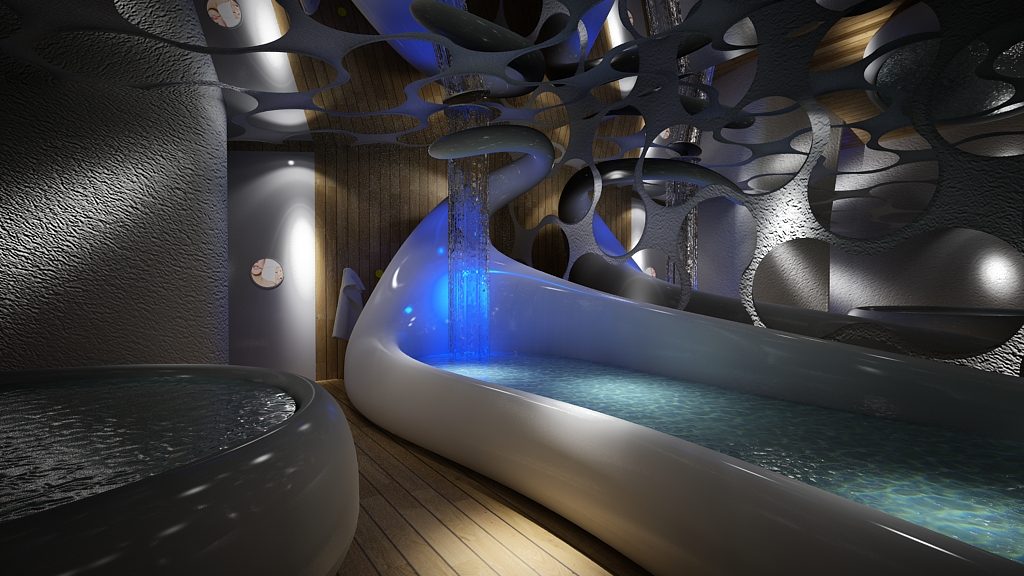 Cappuccini: A secret retreat and the perfect summer body